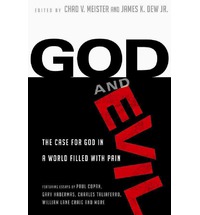 Therefore, I conclude that this book is one for those interested in this topic to put on their list. There are a number of highly educated minds who have shared much for you to learn from.
Posted by J. P Holding at 6:10 AM 14 comments: